Home / Nursing Articles / The States with the Largest Nursing Shortages

The need for registered nurses is expected to grow by 9% from 2020 to 2030, as fast as average growth across all occupations, according to the Bureau of Labor Statistics. Similarly, the need for licensed practical nurses (LPNs) is projected to grow by 9% and nursing assistants by 8% over the same period. With an aging baby boomer population, climbing rates of chronic issues like obesity and diabetes, and a growing emphasis on preventative care, will the healthcare industry be able to keep up with the demand for registered nurses?

How COVID-19 Has Impacted the Nursing Shortage

As the COVID-19 pandemic began to sweep across the country in early 2020, nurses who were already stretched thin saw their roles and responsibilities expand even further. Without the staff to keep up with the influx of patients, nurses found themselves in the stressful position of providing care as hospitals struggled to provide enough equipment and necessary PPE. Nurse-to-patient ratios shot up; in California, where there are laws governing how many patients a nurse may treat at once, special increased pandemic ratios were authorized to handle the surge. Many nurses have reported feelings of job-related burnout, anxiety, depression, and fear due to the workload and risks of this pandemic.

Not only this, but nurses and other healthcare providers who tested positive for COVID-19 themselves were then asked to quarantine, placing additional strain on already under-staffed units. On top of this, according to an October 2020 report from the Centers for Disease Control and Prevention (CDC), nursing-related occupations had the highest incidence of COVID-19 hospitalizations (36%) among healthcare personnel.

While not all the data is in yet regarding how the pandemic has fully impacted the nursing shortage, it's clear that the repercussions of this event may have lasting long-term effects for patients and healthcare organizations alike. 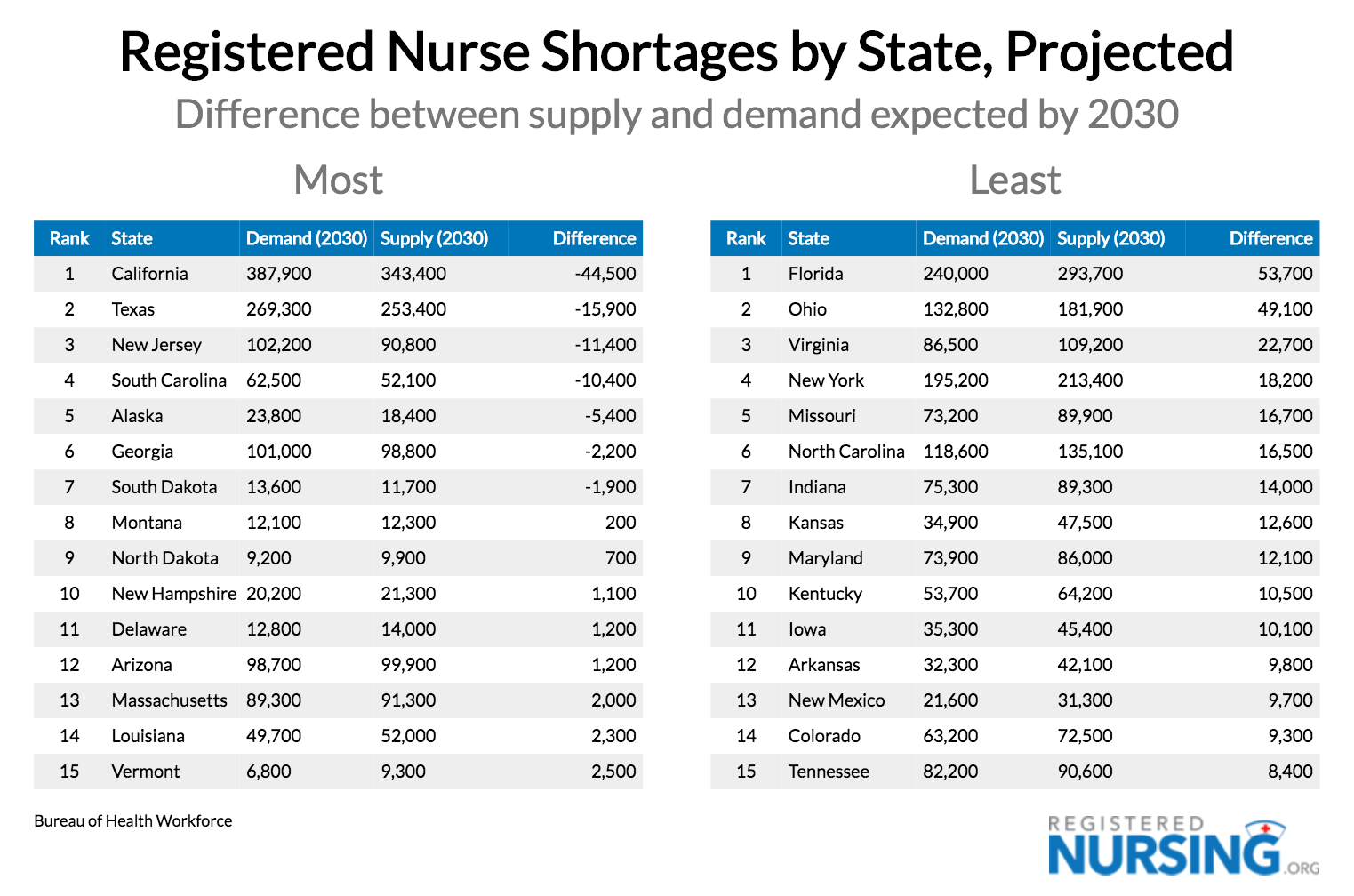 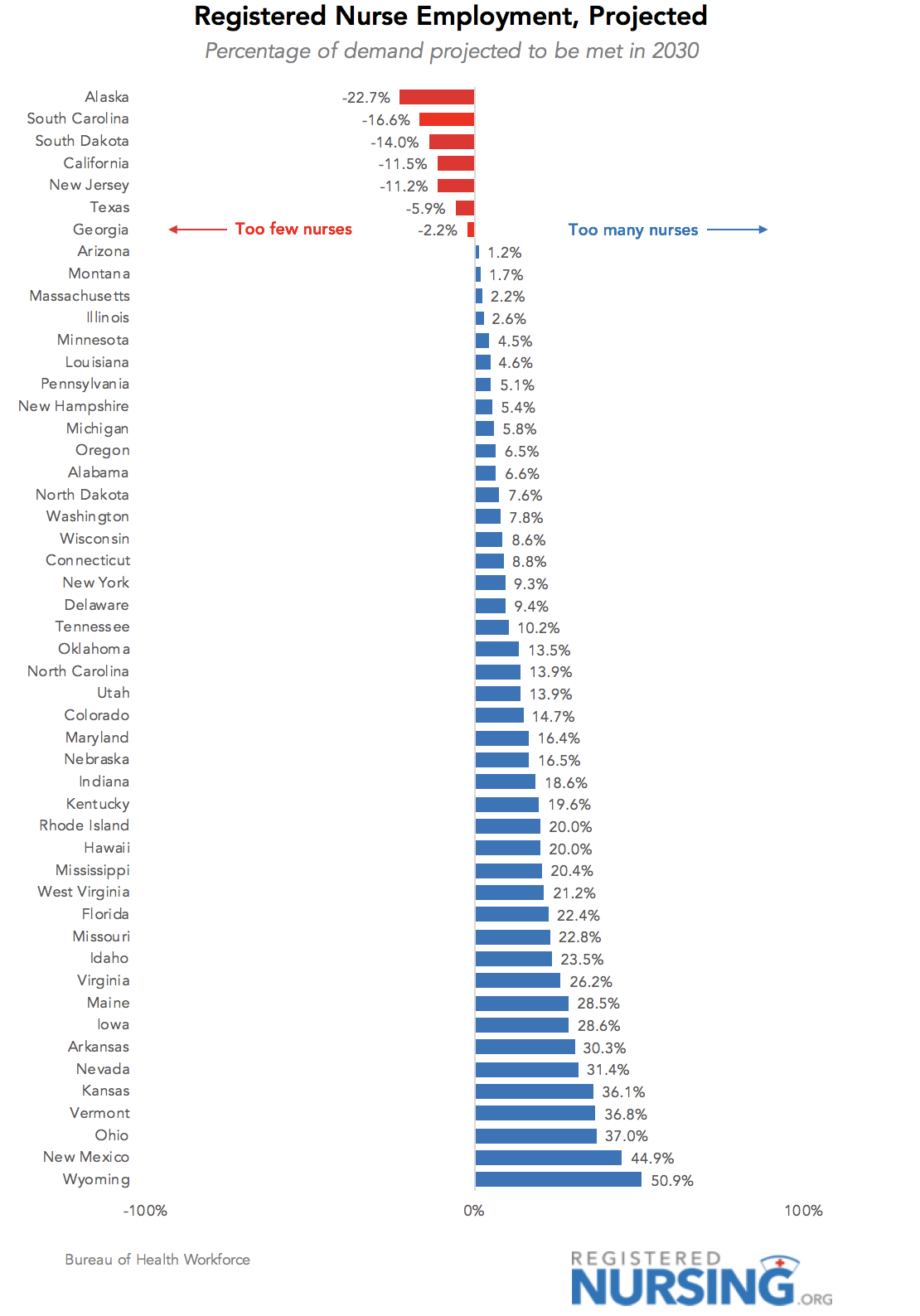 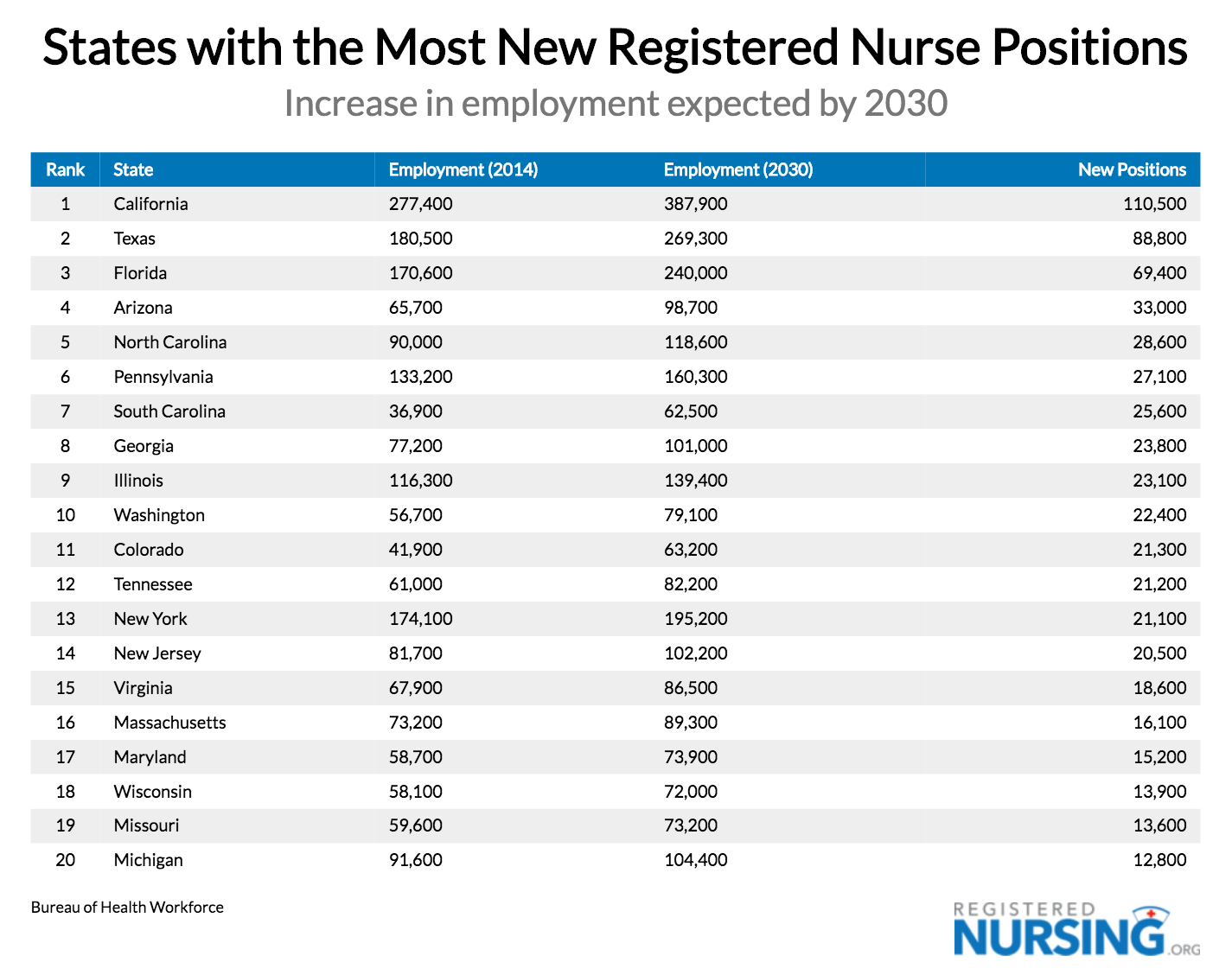 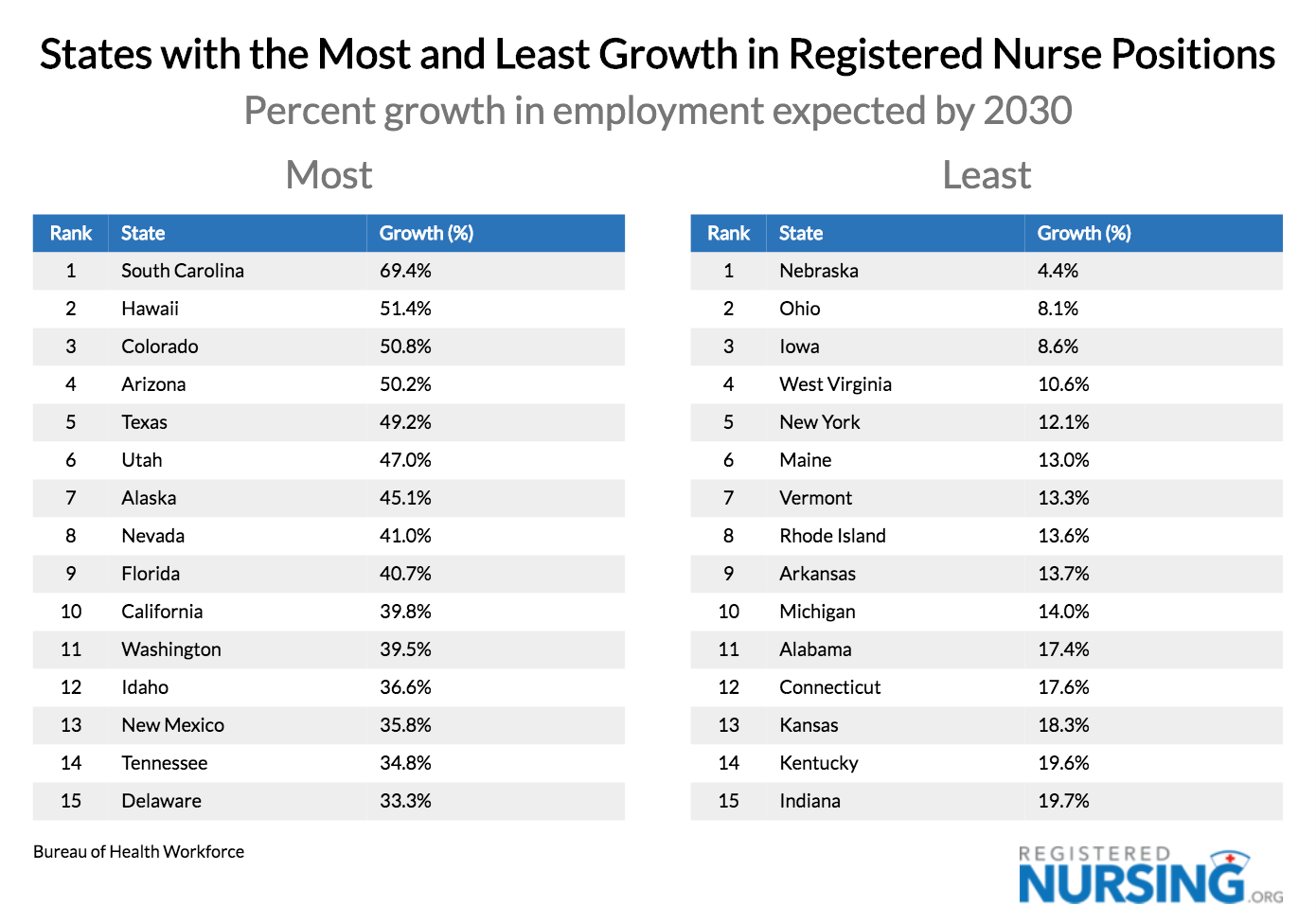 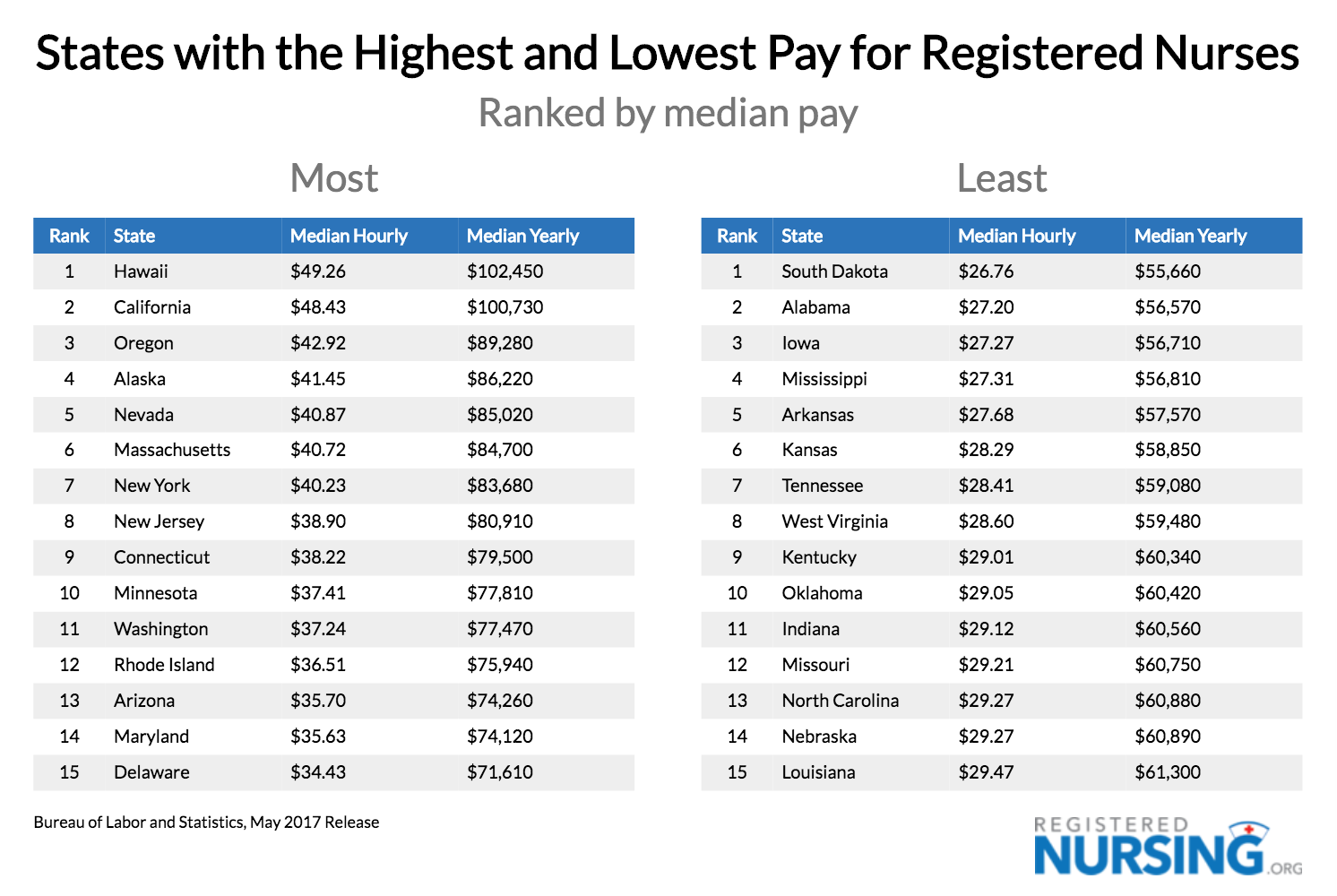 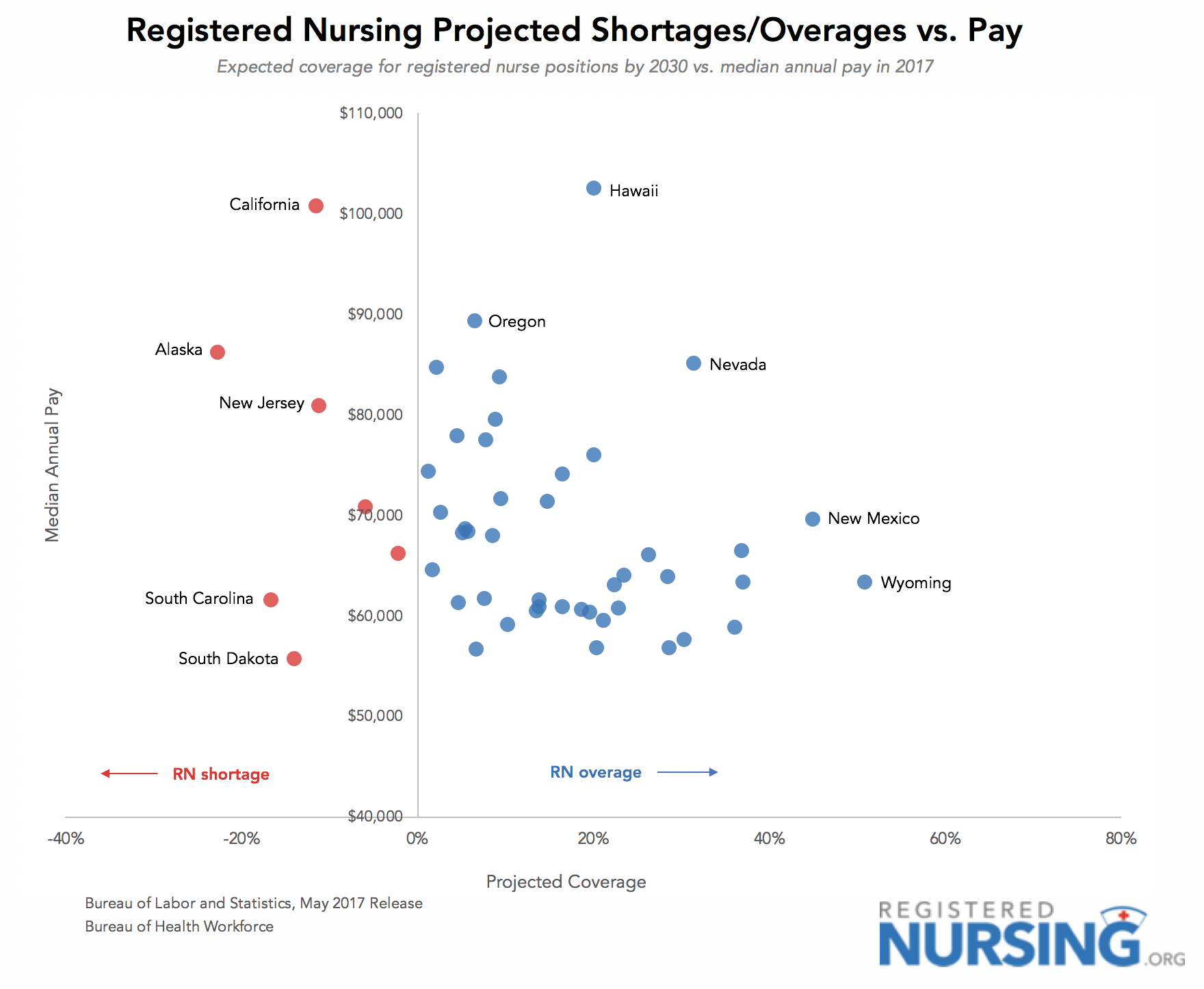 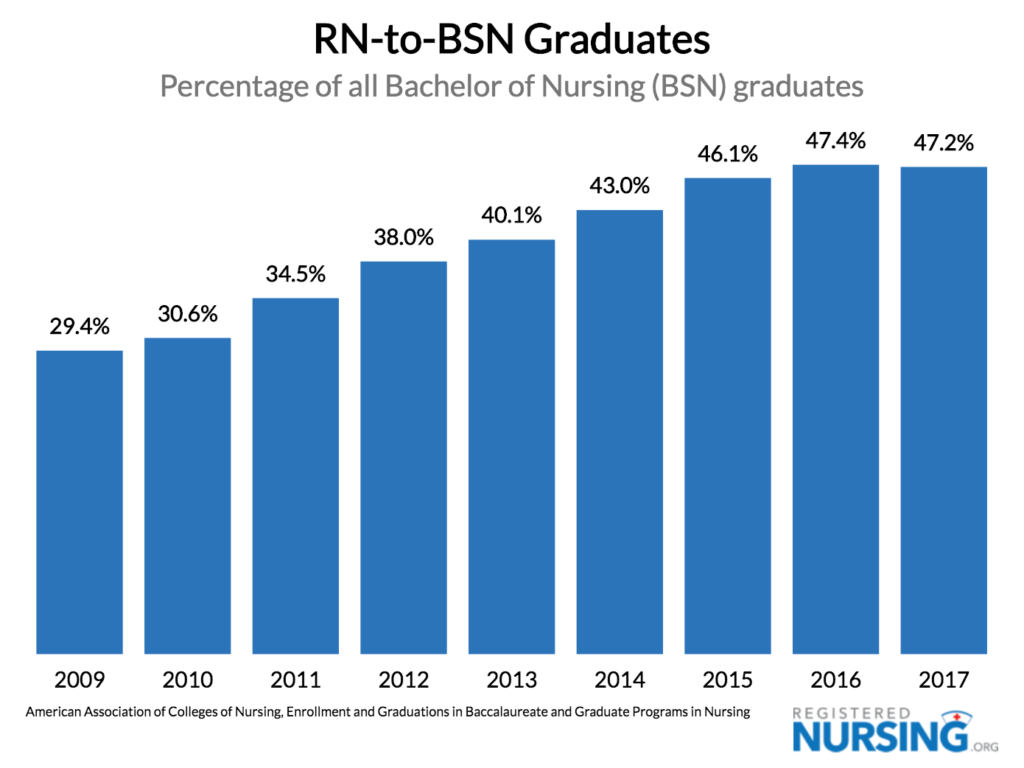