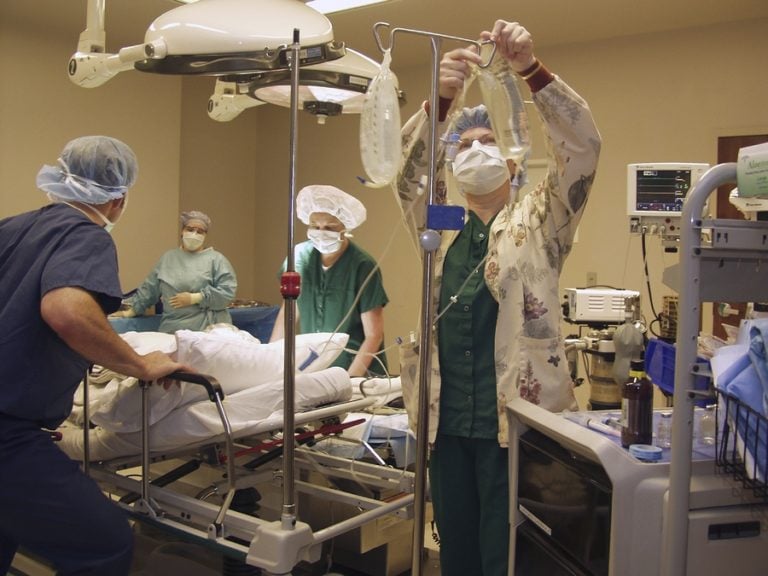 A recent court case in Delaware has sparked conversations around accountability of practice. It is imbedded into the nursing brain to follow all orders given by a physician. Failure to do so can result not only in potential harm to a patient, but action against the nurse's license. But what happens when the doctor's order is in direct violation of an institution's policies and the Nursing Practice Act?

In a case that was decided on by the Supreme Court in October 2018, two nurses were found to be in violation of the Nursing Practice Act by engaging in "unprofessional conduct" as deemed by the Delaware Board of Nursing. These executive nurses, working for a correctional facility, claimed that they were following the orders of the head physician and head pharmacist and therefore felt they could not disobey the order or risk fallout from their employer. The Supreme Court eventually sided with the Delaware Board of Nursing, stating that the board has the right to issue discipline when there has been a clear violation of a nursing standard – even if there is no evidence of harm to the patient.

RELATED: Does a Nurse Always Have to Follow a Doctor's Orders?

Details of the case are as follows: Two staff nurses were conducting a count of an expensive medication to treat hepatitis C (around $1,000 per tablet). One of the staff nurses accidently spilled 12 tablets onto the floor and, based on the correctional facility's policy, discarded the medication into the sharps container. The staff nurses then called the pharmacist on duty to refill the stock of medication. Upon hearing why the medication had been discarded, the on-duty pharmacist notified the head pharmacist, who notified the head physician of the facility. The head physician contacted the nursing administrator and asked that the costly medication be retrieved from the sharps container and returned to general stock. The nursing administrator, along with the Director of Nursing Practice, "shook the sharps container until all 12 pills had been retrieved." According to the court document, many other items also fell from the container, such as syringes with needles and used glucose test strips. The executive nurses took the medication to a pharmacist who "eye-balled" the tablets and considered them safe to be returned to general stock. When one of the staff nurses who was involved in the initial spill and discard of the medications heard of the event, she reported the incident to the Delaware Division of Professional Regulation and an investigation was initiated.

There are many nurses who cringe at the events that unfolded and cannot imagine acting in the manner as the two nursing leaders. Yet some nurses believe that they are to follow the orders of the doctor regardless of the risk to the patient and to the nurse's own practice expectations. As the Supreme Court upheld, even if there is no apparent injury to the patient, the nurse is expected to protect patients from harm; even the potential risk of harm.

RELATED: What Type of Insurance Do Nurses Need?

Nurses can respectfully decline to follow an order from a doctor for several reasons. If the nurse lacks the knowledge, skill, or ability to perform a task or if by performing the task, they are placing the patient in potential harm, the nurse should notify his or her supervisor and decline to follow the order. Nurses should be educated in the Nursing Practice Act of the state in which they practice, as allowances differ from state-to-state. For example, if a registered nurse in California is ordered by a physician to administer the drug Propofol during a medical procedure, the nurse can politely explain to the physician that nurses are no longer allowed to administer Propofol. Nurses can then offer what support they are able to so that the physician can perform the order or task independent of the nurse. Courts and boards of nursing no longer accept "the doctor made me do it" as a reason to violate codes of conduct, policies, or practice act. By being aware of one's skills and nursing practice standards for the state in which they practice, nurses can avoid placing their patients, and their nursing license, in harms way.