What Experienced Nurses Say Are the Best Jobs for New Graduates 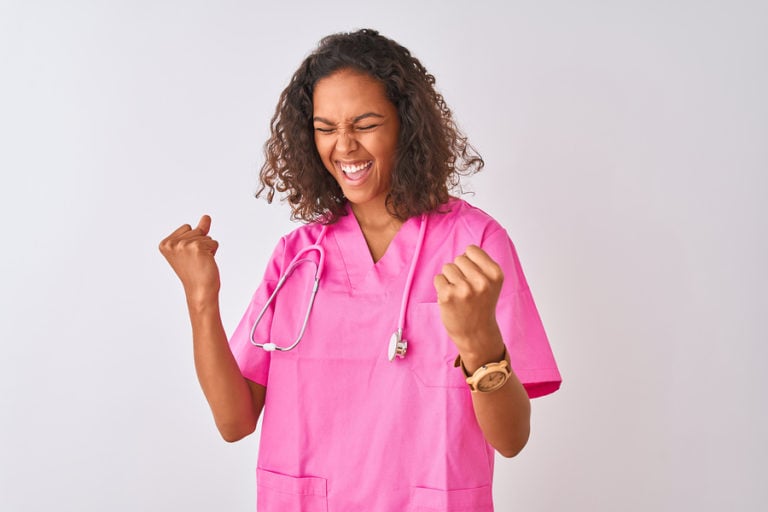 Many new graduate nurses are struggling to break into their first jobs as registered nurses. Historically, nursing educators and professors will encourage new nurses to "spend a few formative years" in a general medical-surgical department in order to fine-tune basic nursing skills such as time management, working as a team, and managing a large patient assignment in an area where the patient acuity is lower but the pace is very busy. For many nurses, the med/surg stepping-stone works out well, but what about the new graduate nurses who are not able to land this traditional job, or the nurses who have no desire to pay penance to the med/surg nursing gods?

This exact question was posed on Twitter by @Katie_Kleber, where she received many interesting responses. Her Tweet…

While everyone agrees that nurses should be able to start in whichever role is of interest to them, many of the high-acuity units such as the emergency department, ICU and labor & delivery require a lengthy residency program for training. However, the acceptance rate into these paid programs is very competitive, as there can be hundreds of applicants to just a few open spots. That said, there are numerous great nursing roles outside of med/surg and the specialties listed above where new nurses, after a purposeful preceptorship and training, can thrive.

@HcollinsJ stated that her first nursing job was in a kidney transplant unit.

@ReganHowlett suggested starting in a ventilator unit where new nurses will get a lot of experience.

Exposure to a variety of patient illnesses and injuries was a common suggestion for new nurses to consider when seeking their first job. @me1issamerritt landed her first nursing job on a cardiac progressive floor.

Many nurses who responded mentioned the benefits of working in a long-term acute care hospital setting right out of nursing school to gain experience.

No matter what the background, there was an overwhelming response to the Tweet that RNs should follow their heart and their passion for their first job as a registered nurse. @hpsutcliffe advised…